Get your music heard, today!

I Want to PERSONALLY Work With You One-On-One To Structure Yourself As Business, Help You Grow Your Streams, Online Presence & Gain Exposure For Your Music!

There Are 1000's of Artist Reaching Out To Work With Me, Knowing My Background & Influence in The Music Industry Can Change Their Lives Right Now, But I Can Only Help A Few That Has What It Takes....Spots Are Limited...

We are looking for FAST action takers — This is won’t be open long...

Submit Your Record TODAY For A Chance To Win a CASH PRIZE LIVE! Limited Spots Are Available !

Who Is Boomman & Why Should I Listen To Him?

Boomman formally known as the CEO of MMI who signed KE on the track and produced “Swag Surfin” by F.L.Y., “Magic” by Future, “All the Way Turnt Up” by Roscoe Dash and Tamar Braxton’s “The One”. Boomman is a hip-hop artist, music executive and CEO of Authentic Empire Music Group, a record label, and management company based in Atlanta, Georgia.

In 2011, Boomman collaborated with 2 Chainz, Future, Yo Gotti, Gucci Mane, and many more notable artists as a rapper under his moniker L.A. Da Boomman and now he’s looking to sign aspiring artists to his Authentic Empire imprint.

Authentic Empire Music Group is home to artists such as Euro, G.A., Geezy Escobar, Foogiano, and many more. All of the artists signed to Authentic Empire are well known for their work ethic, constantly flooding the market with new music such as mixtapes, singles or features.

Their mission is to help artists to achieve their dreams in music and showing the world you can do it legal and legit as well as be one of the biggest independent labels to ever do it.

In 2017, Boomman partnered up and consulted for The Lights Global who is known for the Juju on that Beat and signing global sensation Lil Pump.

He has been behind the culture of Atlanta music for over a decade with getting behind records such as “Beef it Up”, “Nae Nae”, and “Everywhere We Go”. 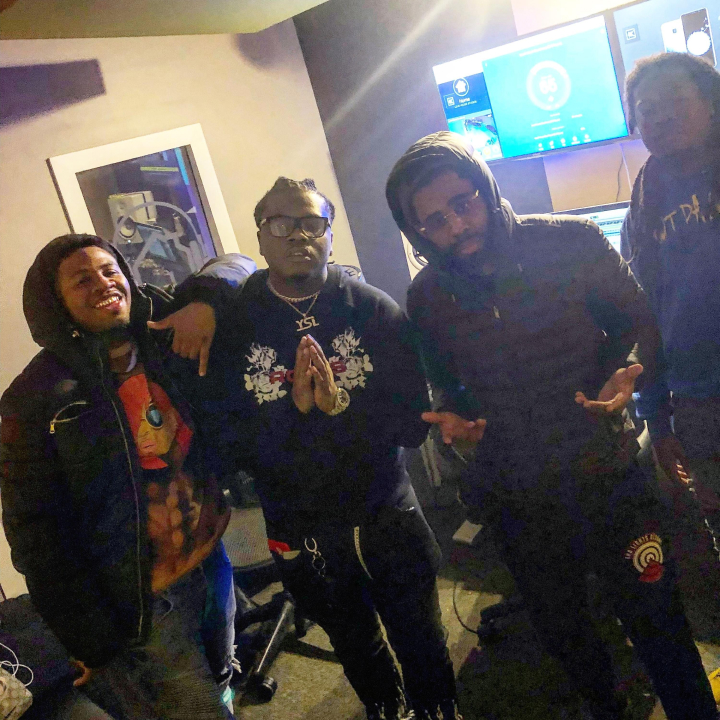 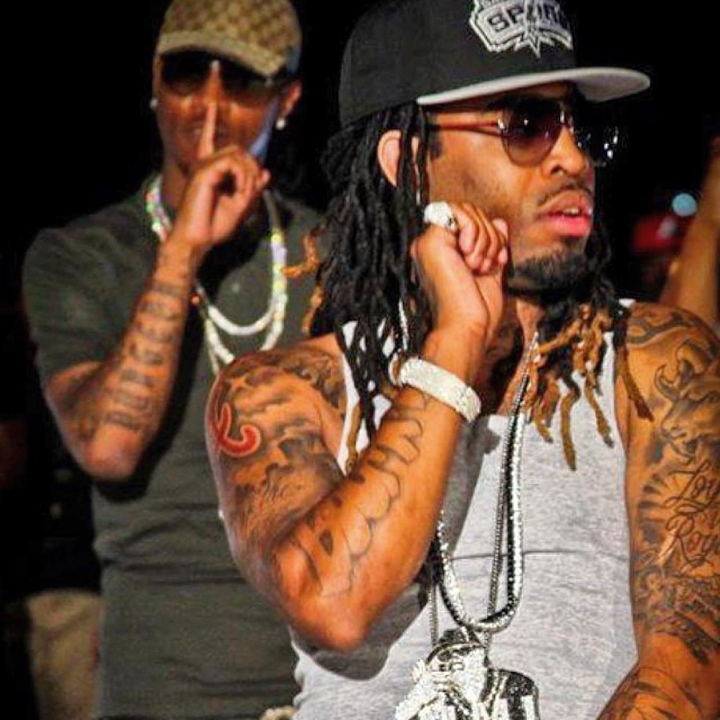 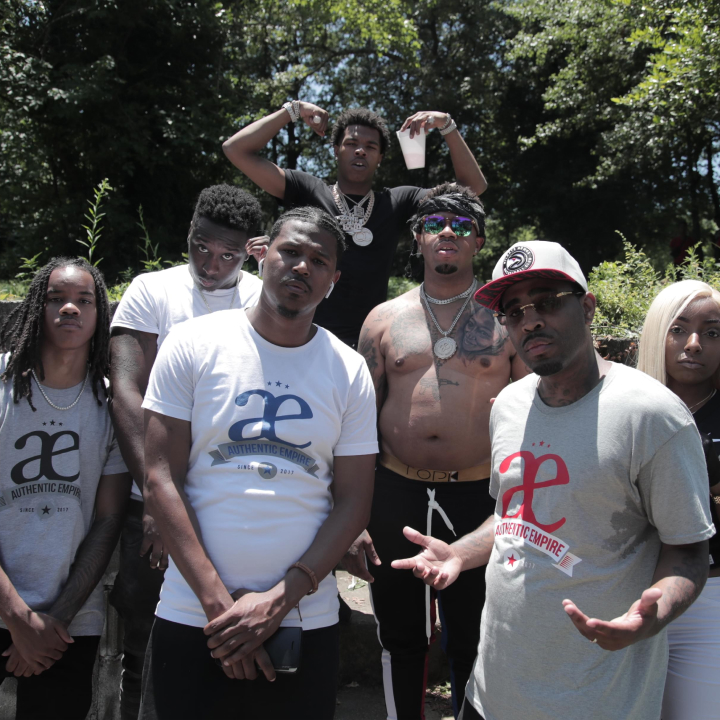 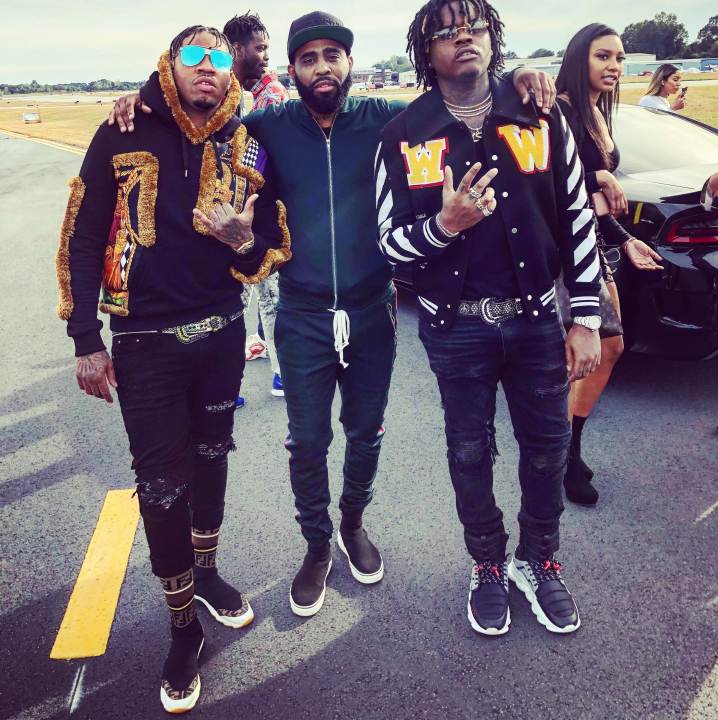 We are looking for FAST action takers — This won’t be open long...